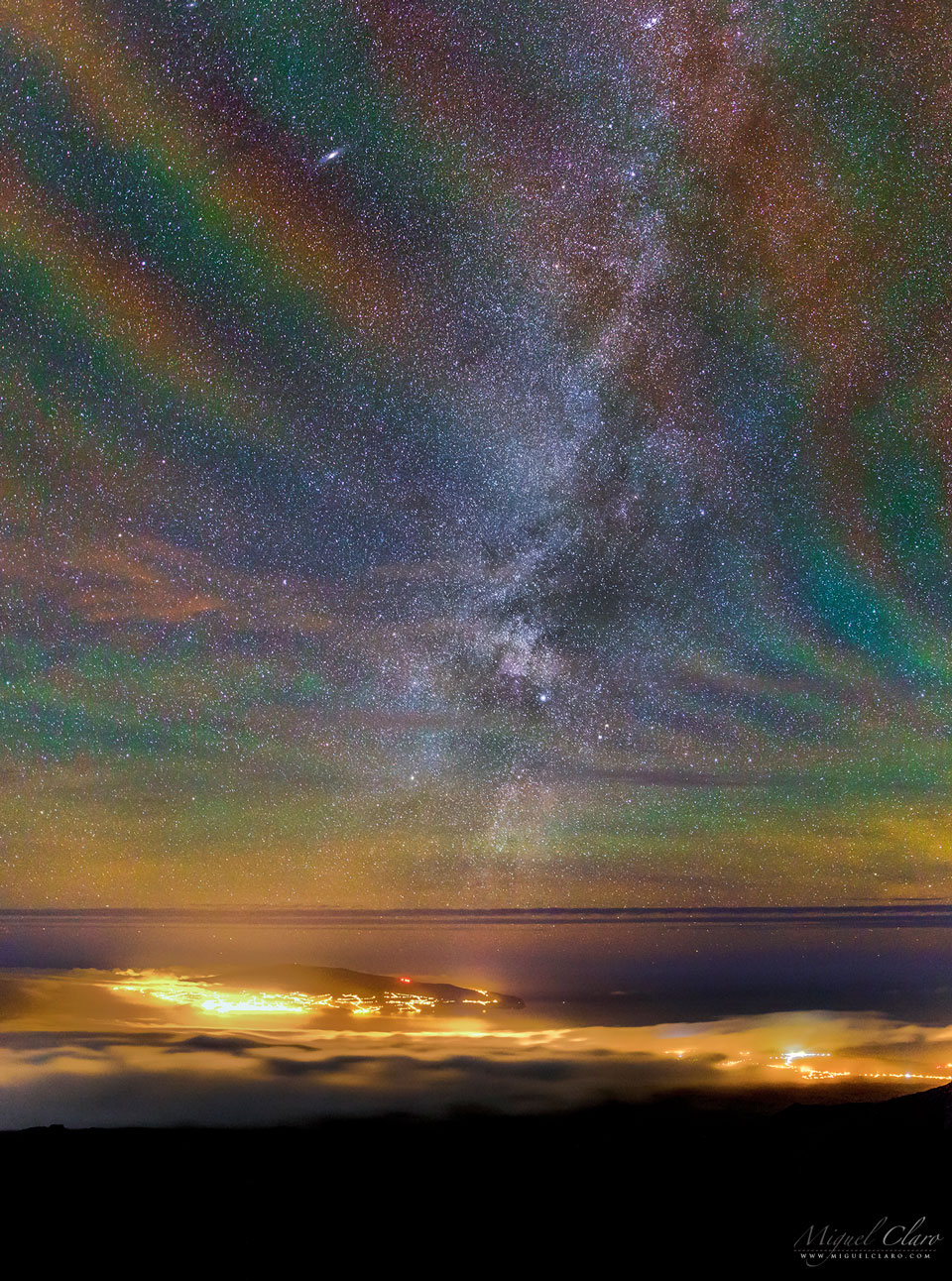 from NASA https://ift.tt/3ttPaF4
via IFTTT